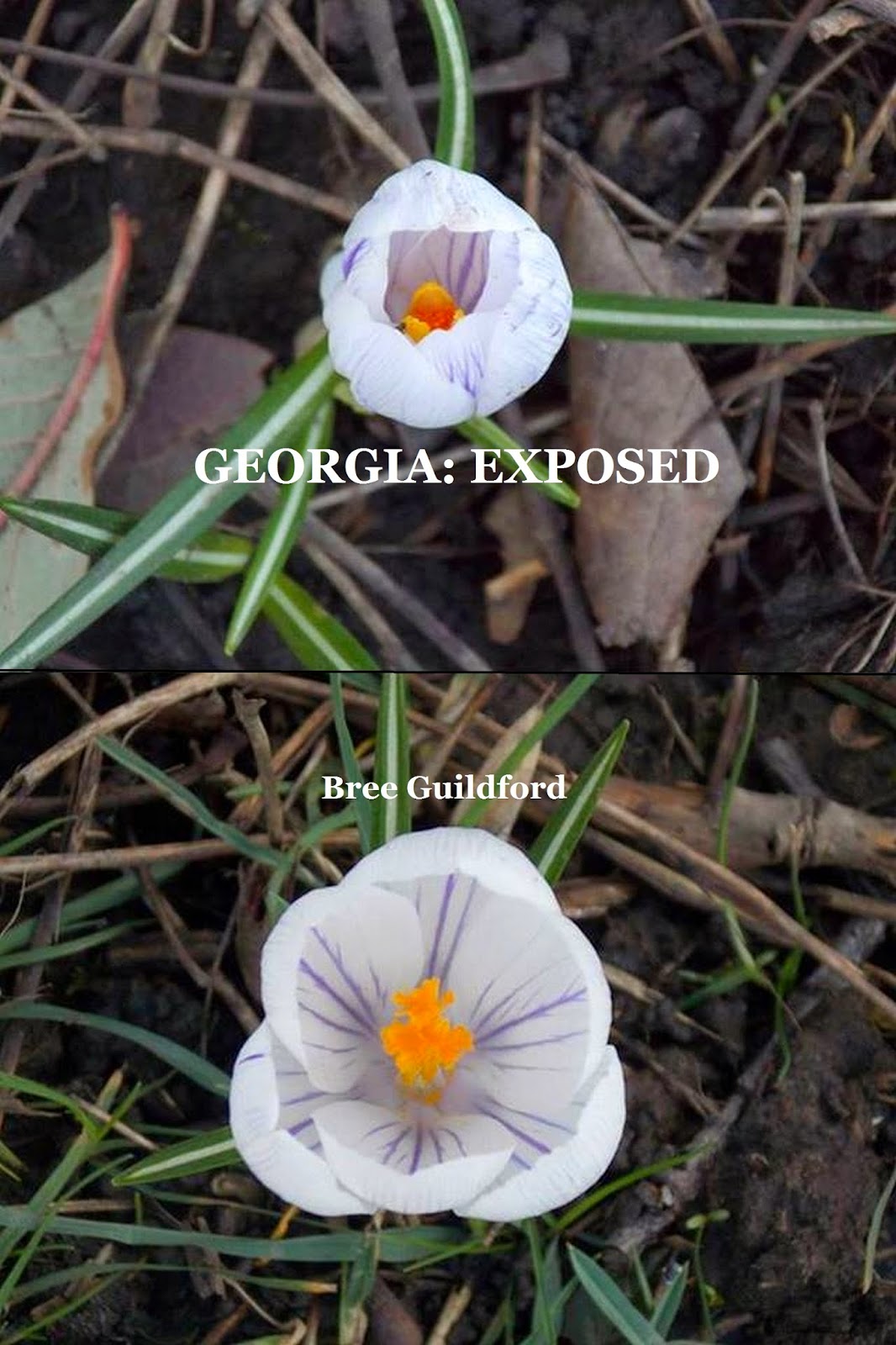 Another 'My Sexy Saturday' is upon us!  For those of you who don't know, My Sexy Saturday is a fun way for writers to showcase their writing.   Each week writers post 7 words, sentences or paragraphs, on a specific (sexy!) theme.  The excerpt can be from a published work, or a work in progress.

This week's theme is 'A Sexy Afternoon', and is pretty straightforward!  For my contribution this week, I have chosen to share an excerpt from 'Georgia: Exposed', the lastest story in my 'Georgia & Zoe' series.


The 'Georgia & Zoe' series is about two women who unexpectedly fall in love, and chronicles their life together.  So far there are five books in the series, and I am about to start working on the sixth book.  The books are all free for download on Smashwords.

Georgia watched as Zoe unlocked and pushed the front door open, giggling as she watched her pull her top off before she was even inside properly. Georgia walked quickly up the path, by the time she had entered the house Zoe was already upstairs and Georgia could hear the water running in the bathroom. Deciding that composure was overrated Georgia walked over to the MP3 player which was hooked up to speakers and turned it on. Loud. She then began to run as well, taking the stairs two at a time to reach the second floor in record time.

In the bathroom Georgia found her sexy girlfriend in a very naked state. With a sudden intense need to feel her naked body pressed against Zoe's, Georgia speedily discarded her clothes and then looked at Zoe hungrily. She wanted all of her, she wanted to make her scream and writhe around, to tease her until she was begging to be taken. Knowing she couldn't wait until the bath was ready Georgia quickly stalked over to where Zoe was standing by the vanity unit and pressed her up against it. Rather than kissing her, Georgia moved both of her hands to Zoe's boobs and lightly squeezed both of her nipples.

“Get on the vanity...” Georgia ordered, her tone soft but commanding.

Zoe quickly lifted herself onto the vanity unit and Georgia took absolutely no time in spreading her girlfriend's legs open, crouching down and then burying her face in the heavenly wetness that was Zoe's pussy. Zoe moaned loudly and gripped on to Georgia's hair as she made the first lap with her tongue, groaning in delight as she concentrated on the taste of Zoe against her tongue. She had eaten her girlfriend more times than she could count, there was hardly a day that had passed over the past two months without Georgia's tongue dipping inside Zoe's hole, but the taste of Zoe was something that Georgia never got used to. Each taste of her girlfriend's sopping pussy was just as spectacular as the time before.

When Georgia pressed the tip of her tongue inside Zoe's pussy she realised just how ravenous she was for her girlfriend and knew she had to make a decision very quickly. She could either make Zoe cum on the vanity unit, or she could stop and they could get into the bath so they could follow through with their initial plan. Zoe's loud moans were very hard to ignore and Georgia wondered how she could even think of breaking the tongue-pussy contact for a second, not when she had worked Zoe into such a hot, wet mess. Moving her hands under Zoe's thighs, Georgia put her hands on Zoe's hips and pulled her more tightly against her mouth, her own groans of pleasure coming just as close together as Zoe's were.