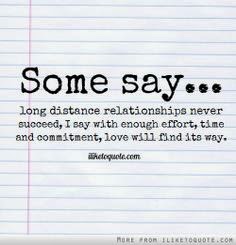 If you want to test the strength of your relationship, I suggest you try twelve months living apart. Not just on opposite sides of the town, but on opposite sides of the country.  For twelve months my wife and I had a long distance relationship.  It wasn't a case of only seeing each other on weekends either - our time together was during the school holidays - which equated to a total of EIGHT weeks together out of the first fifty two. We made it work though, and have now been living together for almost eighteen months (and married for almost fourteen)... for us long distance is a thing of the past. 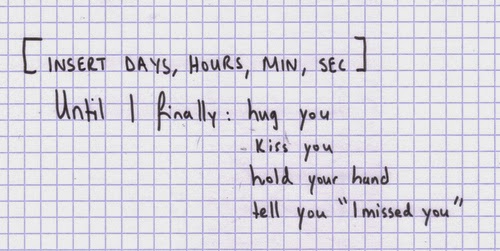 So.  You are meant to be together, you're willing to do what you have to to make your long distance relationship work.  Great.  But how do you keep the spark alive?  For the purpose of this post I am not speaking about how to keep your relationship working, in general... but more the physical/sex side of things.

How on earth can you have a physical relationship when you can't even see each other without the aid of technolog?


While your other half might not physically be able to touch you, they can join you, in ways that weren't possible five, ten, twenty years ago.  I'm talking phone sex, I'm talking Skype sex, I'm talking sexting.  Back in the day, grandma may have had to make do with the odd raunchy love letter, but couples in long distance relationships in this day and age have a much more immediate way to help sexually gratify each other.  Long distance may be hard, but thanks to technology, it isn't as hard as it once would have been.

Phone sex... phone sex was the main way my wife and I kept that physical spark burning while we 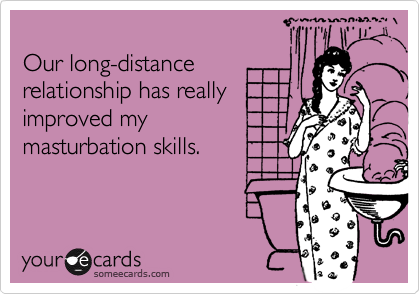 After that day, phone sex became a very regular part of our relationship.  Every night when we went to bed we would talk on the phone, and most nights we would end up having phone sex.  The more we did it, the more comfortable we became, and I think both of us looked forward to our nightly phone sessions, not just for the sexual relief, but also because it had become a way for us to bond.  I would tell her what I wanted to do to her, she would tell me what she wanted to do to me, or we would make up naughty little stories.  It was 50,000 times better than watching porn, because of the intimacy of speaking to each other in such a sexual way. 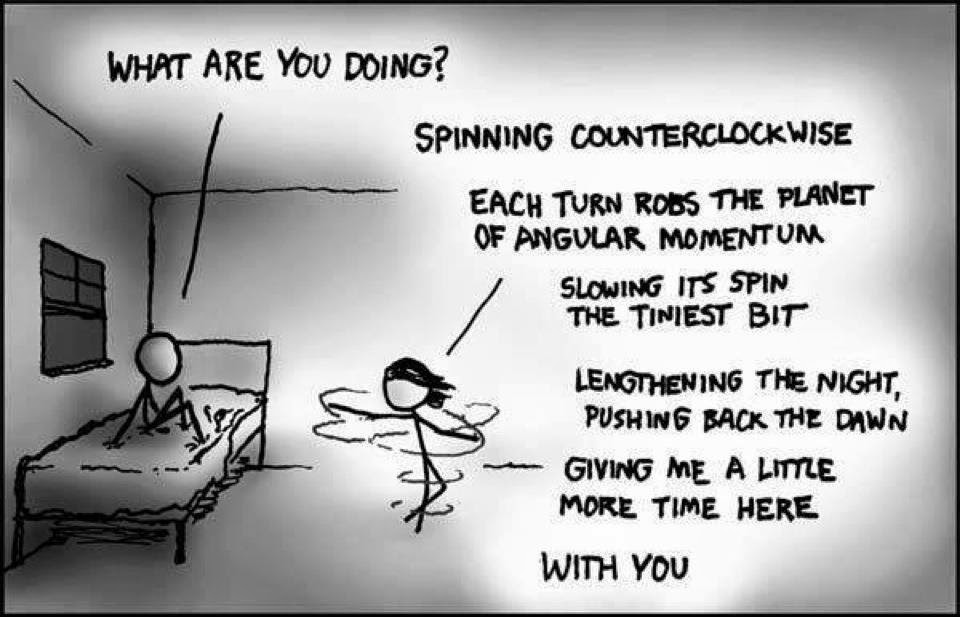 Related to phone sex, is Skype sex (or having sex on a webcam through various computer programs and apps).  It is something we didn't do AS often, but it was certainly enjoyable when we did do it. I specifically remember one afternoon, neither of us had kids at home, and we spent the day in bed 'together'.  We were both on our laptops and when things became a little heated, rather than getting each other off on the phone, we did it via Skype.

It was amazing being able to watch her, and I think it was then that I realised how much you take sex for granted in a non-long distance relationship.  In a 'normal' relationship, If you don't want sex, you don't have to have sex, but in a long distance relationship, no amount of WANTING sex, means you can actually have sex.  I used to hate listening to my friends bitching about the fact so-and-so had been so insistant about wanting sex the night before, she had given in to shut him up.  Poor you, you get to have sex with the love of your life! 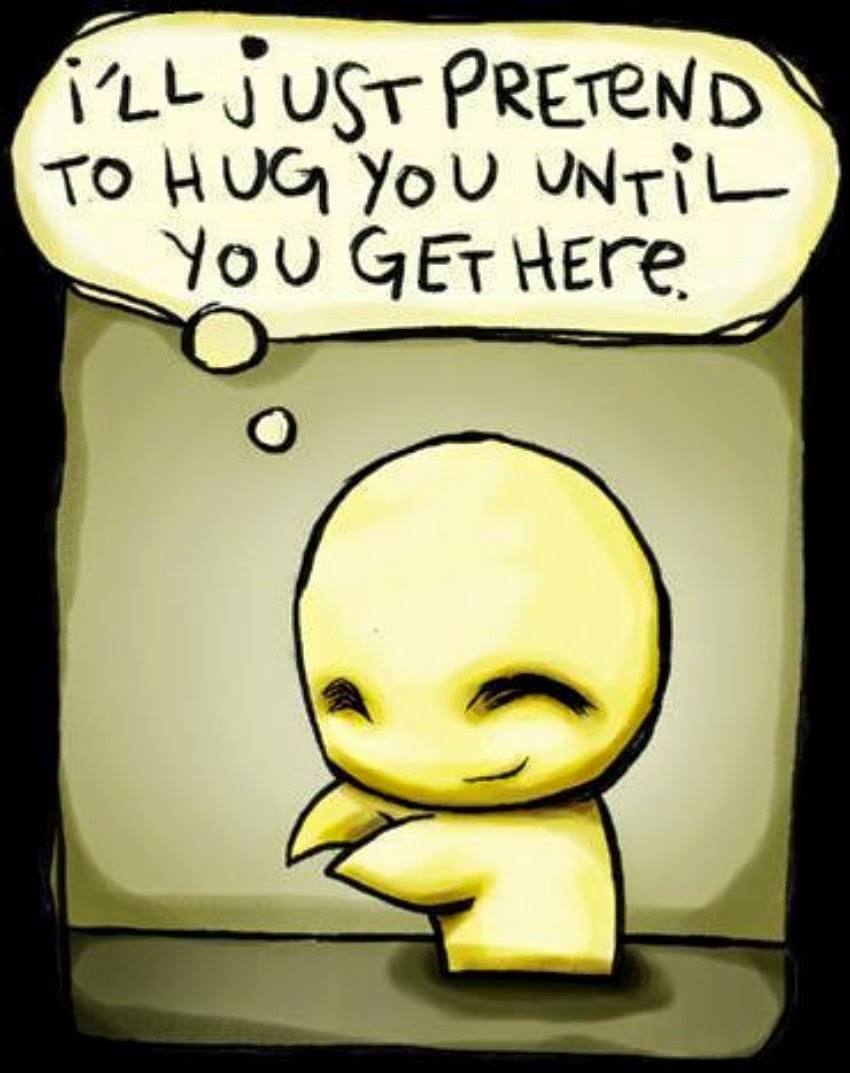 During our twelve months apart we would send hundreds of text messages a week, we would literally be texting all day, every day.  A lot of these text messages were your run of the mill, boring, 'this is what I am doing right now' text messages... but there were a LOT of naughty messages sent.  It was an extension of the phone sex, and never failed to put a smile on my face.

Private Facebook groups are another way to have a bit of fun together.  Not long after we got together I started a private group for us... mostly because people were getting annoyed at us clogging up their timelines with our personal jokes etc.  Buttttttt the group soon took on a life of its own, and quickly became a way for us to tease each other.  My wife would get home from work and find I had posted a bunch of naughty photos on our page... I would get home from the mall to find she had been browsing Tumblr for naughty pictures to share with me.  The result of this type of teasing was usually a heated phone call, which would end in an orgasm for both of us.

If you master the physical side of a long term relationship, chances are you will find that when you ARE together, you have an incredible understanding of what the other person wants/needs/enjoys sexually, and your sex life will be alllllllllllllllll the better for it!