I was studying for an exam yesterday and surprisingly found myself inspired.  A spanking scene was brewing in my head and it just HAD to be written!

Just how cramming for my Editing & Publishing exam left to me feeling quite so inspired I really don't know!  It was a very good way to relax though... the best exam prep ever!


“You're very distracting, you know that?” Logan tried his hardest to sound annoyed but they both knew he was enjoying the distraction provided by his girlfriend modelling her latest purchase.
“Don't you like my dress?” Lanie did a good job of sounding innocent as she pouted at him in that sexy way of hers. 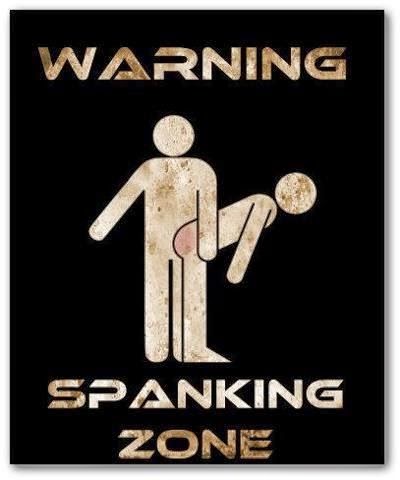 “Quite the opposite,” Logan declared, his eyes running over her dress for the billionth time.
“I hope I will look the part at this awards show,” Lanie sighed and Logan could tell she wasn't faking the concern in her voice.
“Looking the part?” Logan smirked and then stood up from where he was seated at the kitchen table, ignoring the paperwork he had brought home to do. “You are going to be the most beautiful woman there,” he reassured her and wasn't lying when he added, “every other woman will pale in comparison to you.”
“You're just saying that because you have to.” Lanie rolled her eyes at him.

He wasn't just saying it. The emerald green dress she wore looked as if it had been custom made for her. It had a plunging neckline that stopped one millimeter short of being too risqué and managed to look classy instead, and the way the fabric skimmed over her hips and waist was extremely alluring. Her already perfect-in-his-eyes hourglass figure was somehow even more breathtaking than usual and the longer he took in those curves he loved so dearly, the harder it became to concentrate on anything.

It didn't help that the blood flow to his brain seemed to have been diverted to his cock, which was fast waking up and standing to attention.

“If I didn't like your dress, would I be in this state right now?” he asked, motioning toward the growing tent in his pants. Lanie flashed him a sexy smile and he approached her, stopping when he was close enough to put his hands on her hips.
“You haven't seen the back view yet,” Lanie reminded him and slowly turned around.

Logan forgot to breathe as he took in the sight. Her ass. Holy fucking hell. He had been hard before she'd turned around but his cock was now rock solid... and his palm had started to itch.

Logan didn't give her a chance to turn back around and, with his hands on her hips, directed her across the room to the counter that separated the dining room from the kitchen. Lanie placed her hands on the countertop and stuck her ass out. Oh yes, she knew him so well.

Logan rubbed his hand slowly over her ass, his cock twitching excitedly as his fingers followed the curve around. He stopped when he heard a whimper from Lanie. Not wanting to risk ruining what was clearly a very expensive dress, Logan unzipped the gown and helped her out of it then placed it on the counter beside them.

She had no panties on and when Logan ran his hand down the curve of her ass again Lanie whimpered again and tilted her hips back. He heard her breath hitch as he broke the contact between her skin and his hand and as he brought the hand down on her ass she let out a loud moan of either pleasure or relief. Maybe it was both.

Exactly how long had she been craving a good spanking?

Logan knew how she liked to be spanked and wasted no time in bringing his hand down on her ass again, and again, and again. Lanie's moans and cries were loud from the start and something about the volume spurred him on.

Over and over his hand came down on her ass, the blotchy red handprint quickly developed into a redder and more defined shape with each blow of his hand against the tender flesh. Lanie was moving her hips in circular motions and when he stopped after every few blows to rub his hand gently over the reddening handprint, he had to resist the urge to drop his pants, step in behind her and feel the undulations of her hips with his cock buried deep inside her pussy.

“Harder,” Lanie begged breathlessly and Logan immediately did as she asked.

Her cries and moans became louder, the motion of her hips tightened and sped up, and he could see wetness beginning to coat her inner thighs. The scent of her sex was faint but intoxicating and his cock was now uncomfortably hard.

Knowing from the noises she was making that they had reached the stage where she would no longer feel pain, Logan began spanking her with more force. Lanie's moans became screams and she began gripping the counter so hard her knuckles went white. His palm was stinging, her ass was a flaming red colour and the heat radiating off it was unbelievable.

Lanie started to tremble and Logan knew she was close to the edge. His own limit was also perilously close and without thinking about it he pulled his pants and boxers down with one hand while spanking her with the other. With his cock free, he put one hand on her hips and with the other guided his cock to her hole.

When he was lined up he moved his other hand to her hips and pulled her back against him as he thrust forward, impaling her on his cock. Both of them made strangled screams of pleasure as he filled her swollen cunt. Their instincts took over and as he slammed in and out of her, hard and fast, Lanie pressed back into him allowing him to hit as deeply as possible.

His orgasm had started to build the moment he felt her drenched heat on the tip of his cock and after only ten forceful, deep thrusts he could feel his body tensing in anticipation. Lanie's pussy had an iron-like grip on his cock and at the exact moment his orgasm erupted, he felt her come undone around him as her orgasm struck.

She pushed back, he pushed forward and held tightly to her hips. Their screams and groans were loud, hers high pitched, his deep and guttural; wave after wave they rode together, until the tension dissolved from their bodies and they collapsed into a sweaty, comatose heap on the floor. 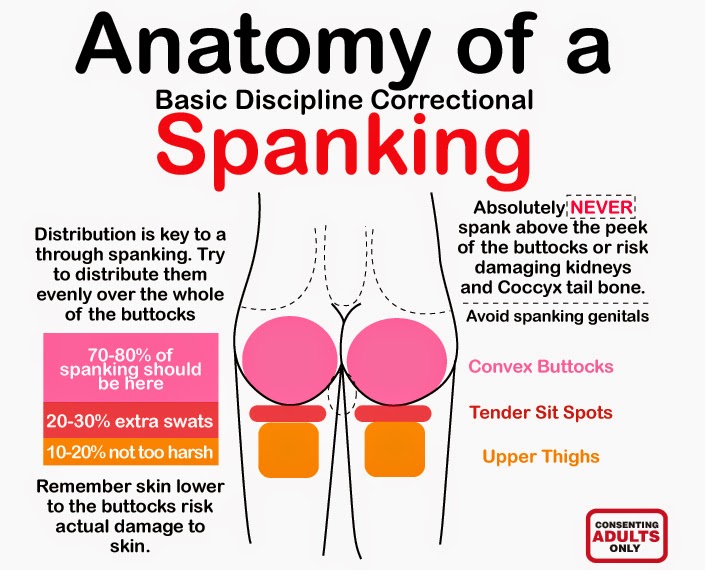